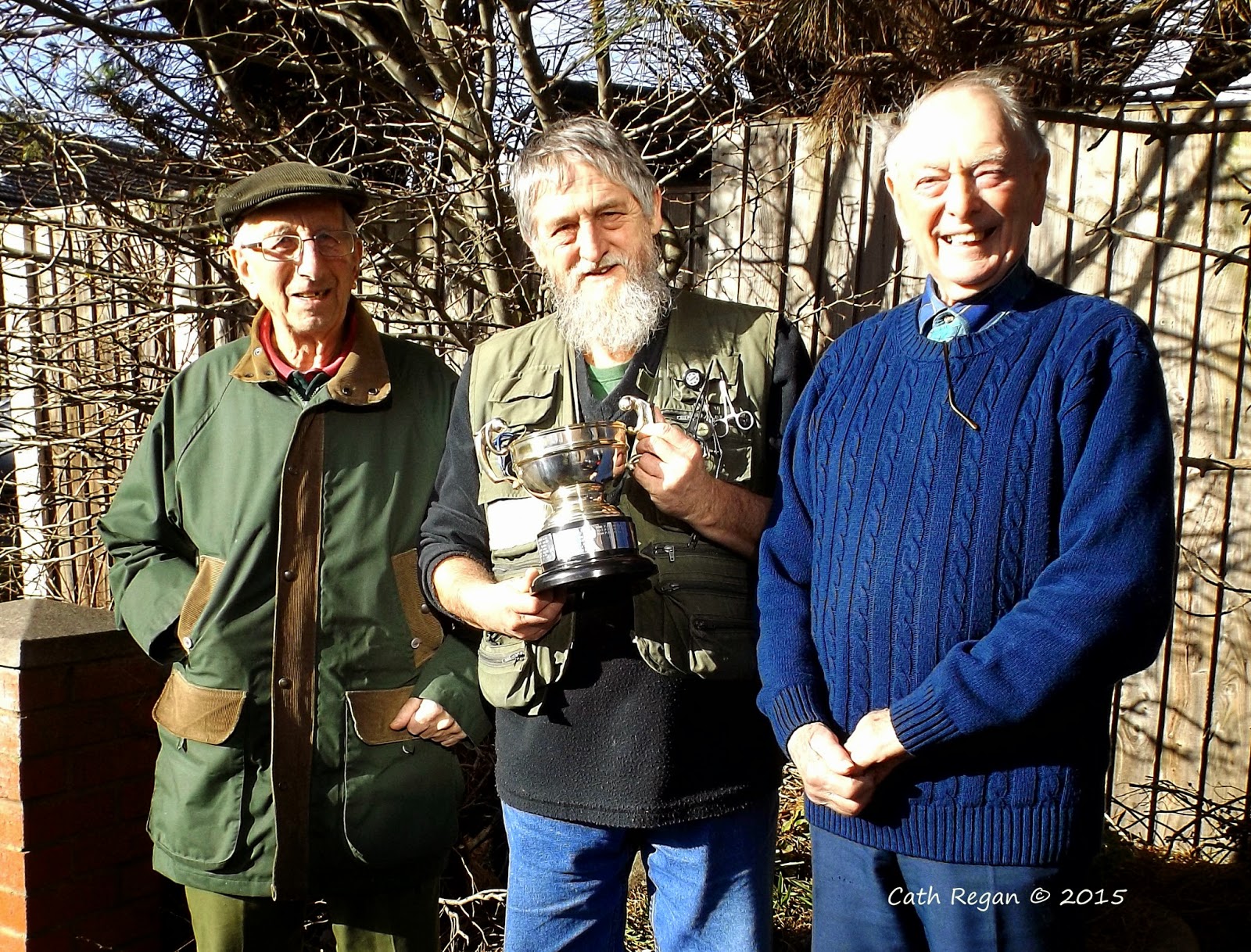 Above from left:  Frank Porter, Pat Regan and John Wilkins.

Pat Regan has won the best bag limit (trout) trophy three years in succession. This is the sixth time Pat has won this fly fishing trophy. 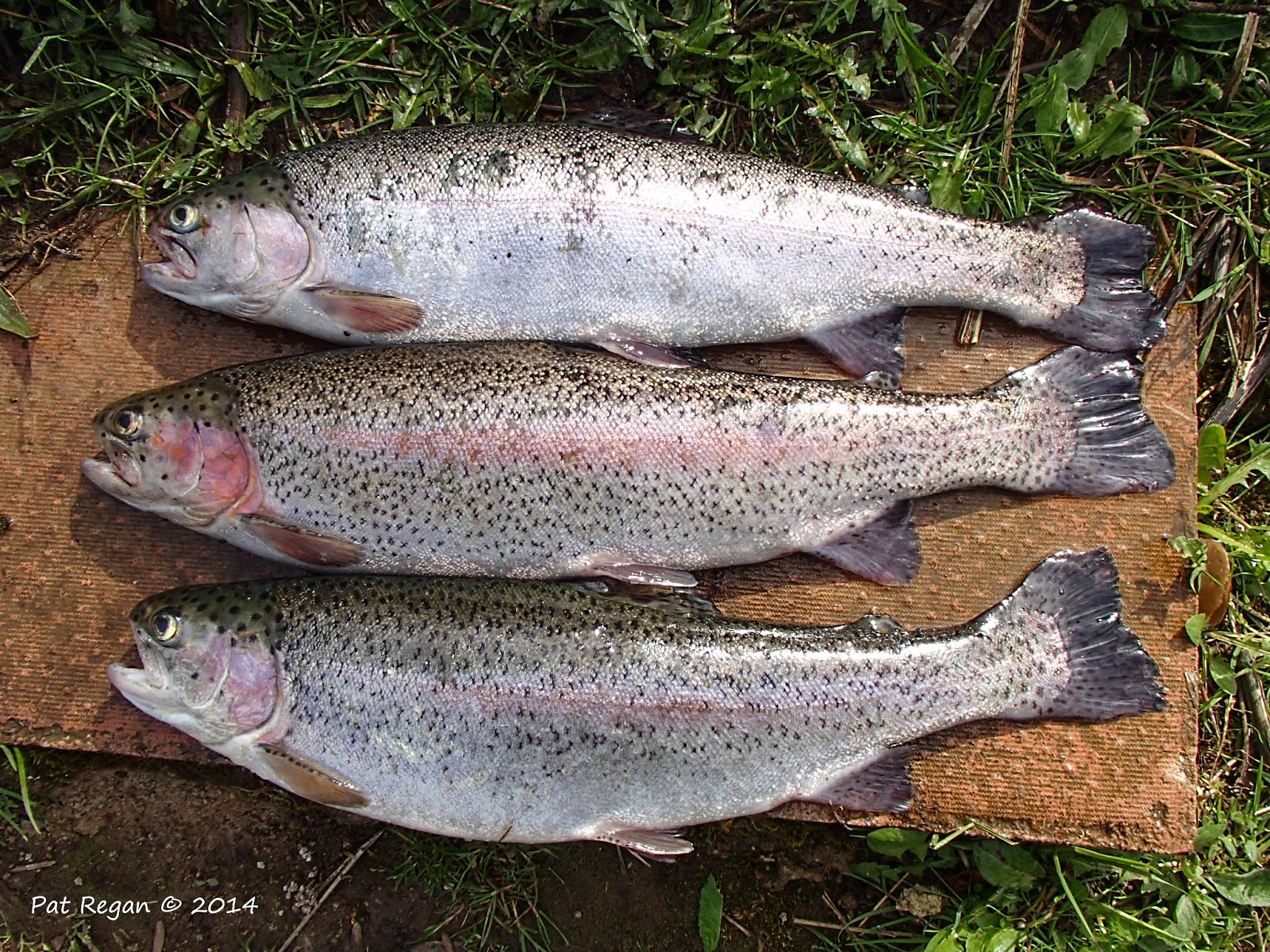 Above: the winning catch 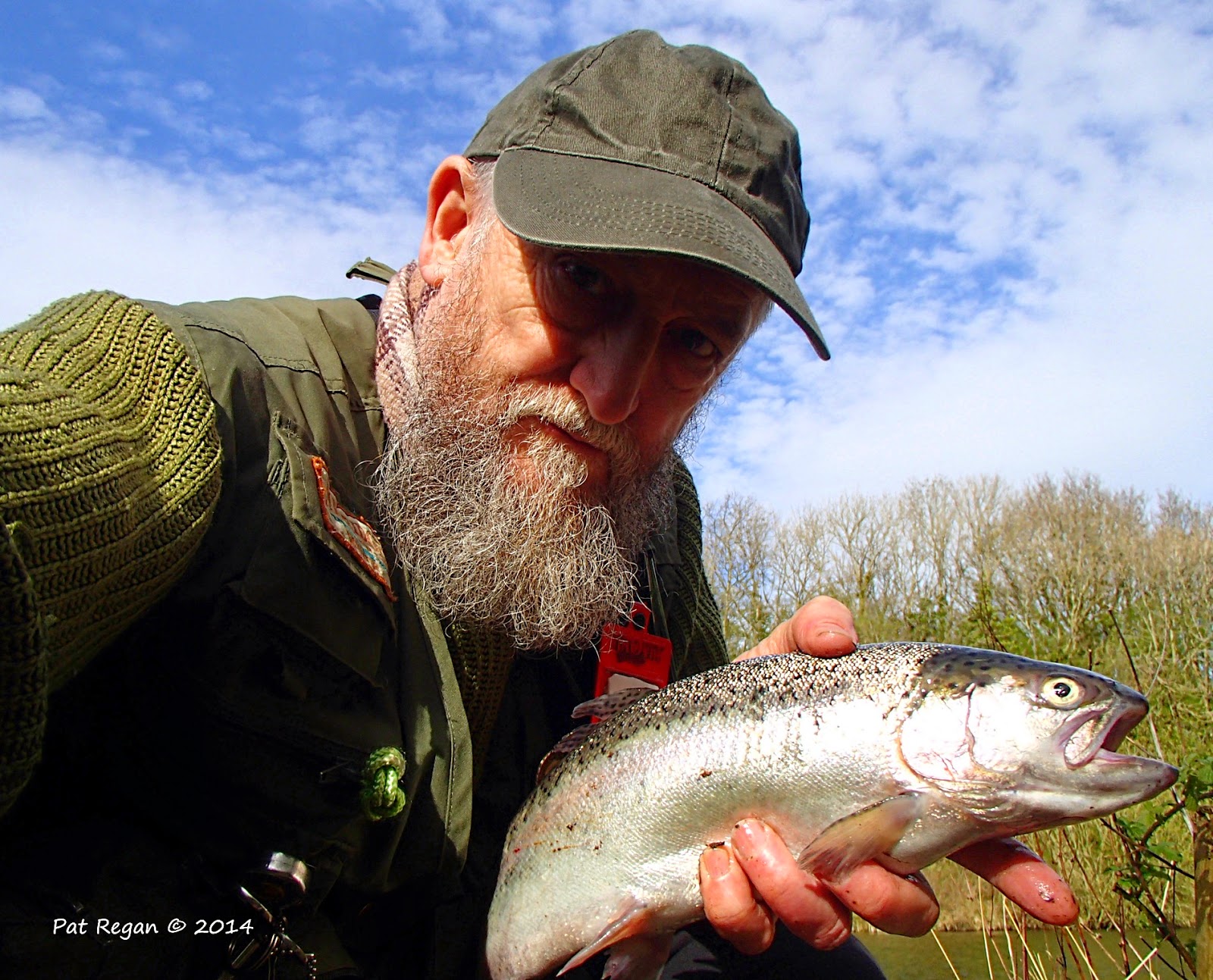 One of the excellent trophy trout from last summer on fly 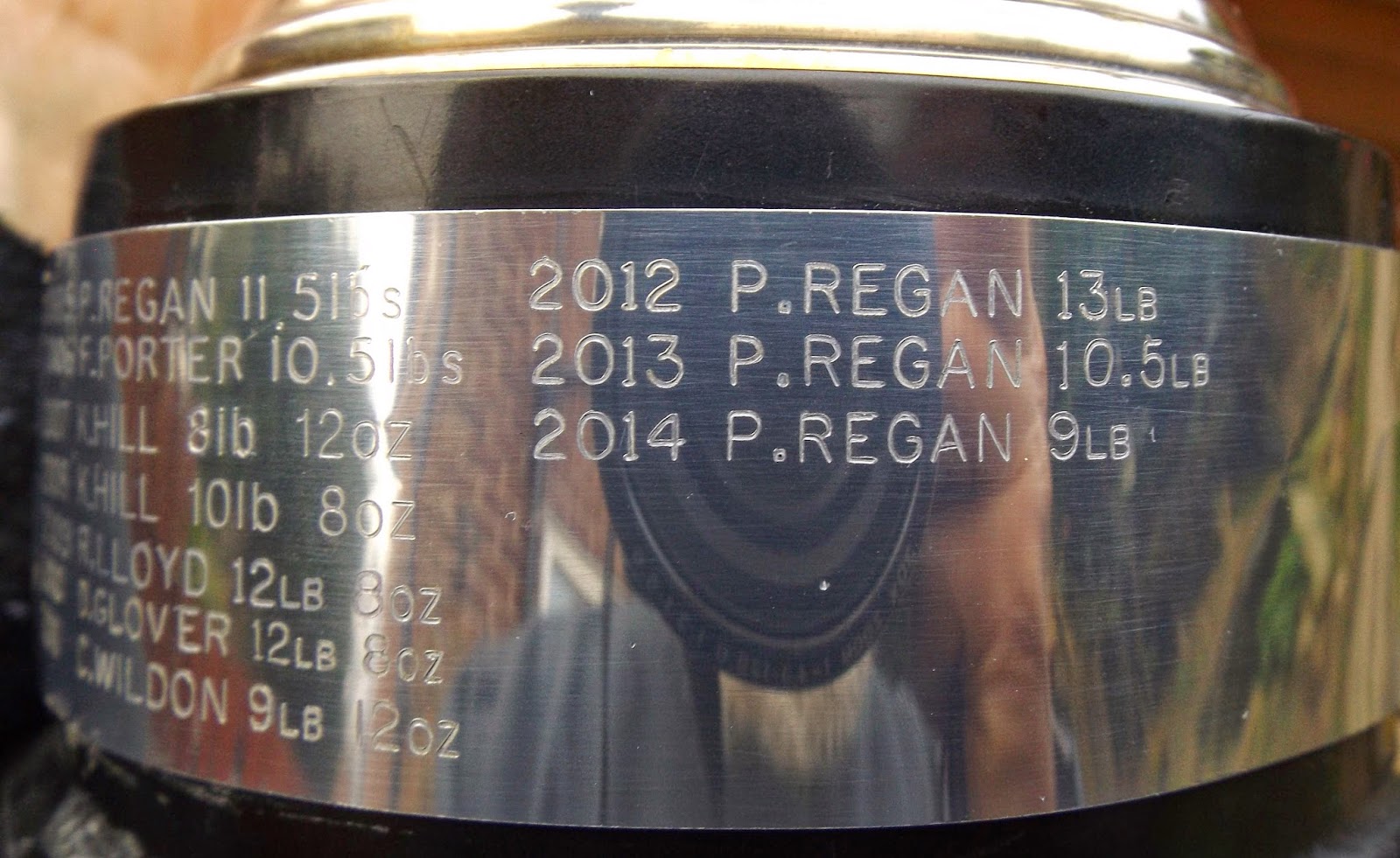 SFF  club have a waiting list and with fishing on the Lune, Hodder, Welsh Dee, Yarrow in addition to a 2.5 acre lake,  this makes very good value.  Anyone interested in joining the SFF can contact John Smith (Secretary) at:
john.jdsmith@btopenworld.com

Alternatively, they can write to John at:  'Glifhadia', Leyland Lane, Leyland PR26 8LB.

Thanks also to the Southport Visiter for uploading this story:

https://www.southportvisiter.co.uk/sport/other-sport/fly-fishing-triumph-for-regan-8819911
Addendum:
Here are a few shots of SFF club trophies that I have won. I joined the SFF club in the 1981 - 82 period. 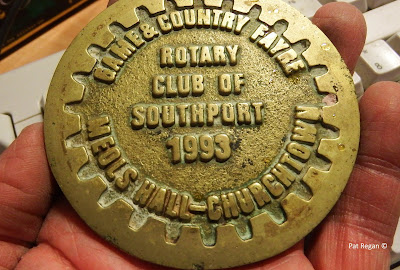 Above: I was presented with this keepsake at our local game fayre, after demonstrating fly dressing for our fly fishing club in 1993. 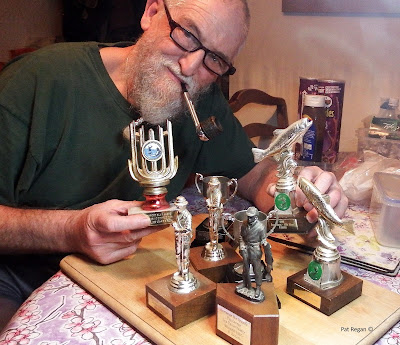 Salmon and trout SFF trophies I've won over the years since the 1980s.