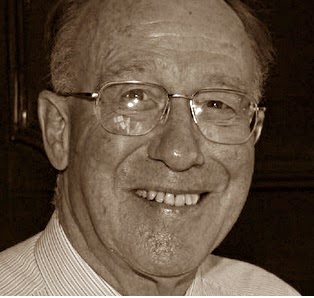 Ah well, another well-paid local Tory clown is revealed. What a terrible party this has become. Do we really need to have irresponsible people like this playing such games and at trusting taxpayers’ expense?

Cllr Papworth admitted that he had been caught using a council laptop to watch pornography twelve months ago yet that this was the 'only' other occasion. Really?

'What are we paying these elected officials for'.... used to be the leading question -  but now we ‘know’ the answer!


RECKLESS ACTIONS MAY LEAD TO YOUR PRIVATE DATA BEING EXPOSED!

Idiotic councillors, via using a Council laptop recklessly, leave the system potentially susceptible to detrimental viruses and other damaging malware. If just one Trojan gets in it may piggy-back in more unwanted code and thus more harmful bugs into the system. Eventually this abuse may result in private information being accessed by hackers or simply anyone else who should NOT hold such sensitive data. Therefore Cllr Papworth’s foolishness may ultimately lead to  Council PC system total shutdown and sensitive data being exposed, thanks to him trolling dangerous sites containing  whatever ‘type’ of pornography he is currently watching. This is not a joke, or any type of moralistic Puritanism, as it could potentially affect any innocent party that has privately held files on the  Council‘s computer data base.


Will Cllr Papworth do the honourable thing and resign or will he remain in his position of public trust, backed of course by his loyal Conservative colleagues?

Cllr Papworth previously held the position as Sefton Tory Leader (and Mayor) but now we have Cllr Terry Jones to fill his official boots. Cllr Jones is in fact a man who seems quite happy to SECRETLY TAPE residents. 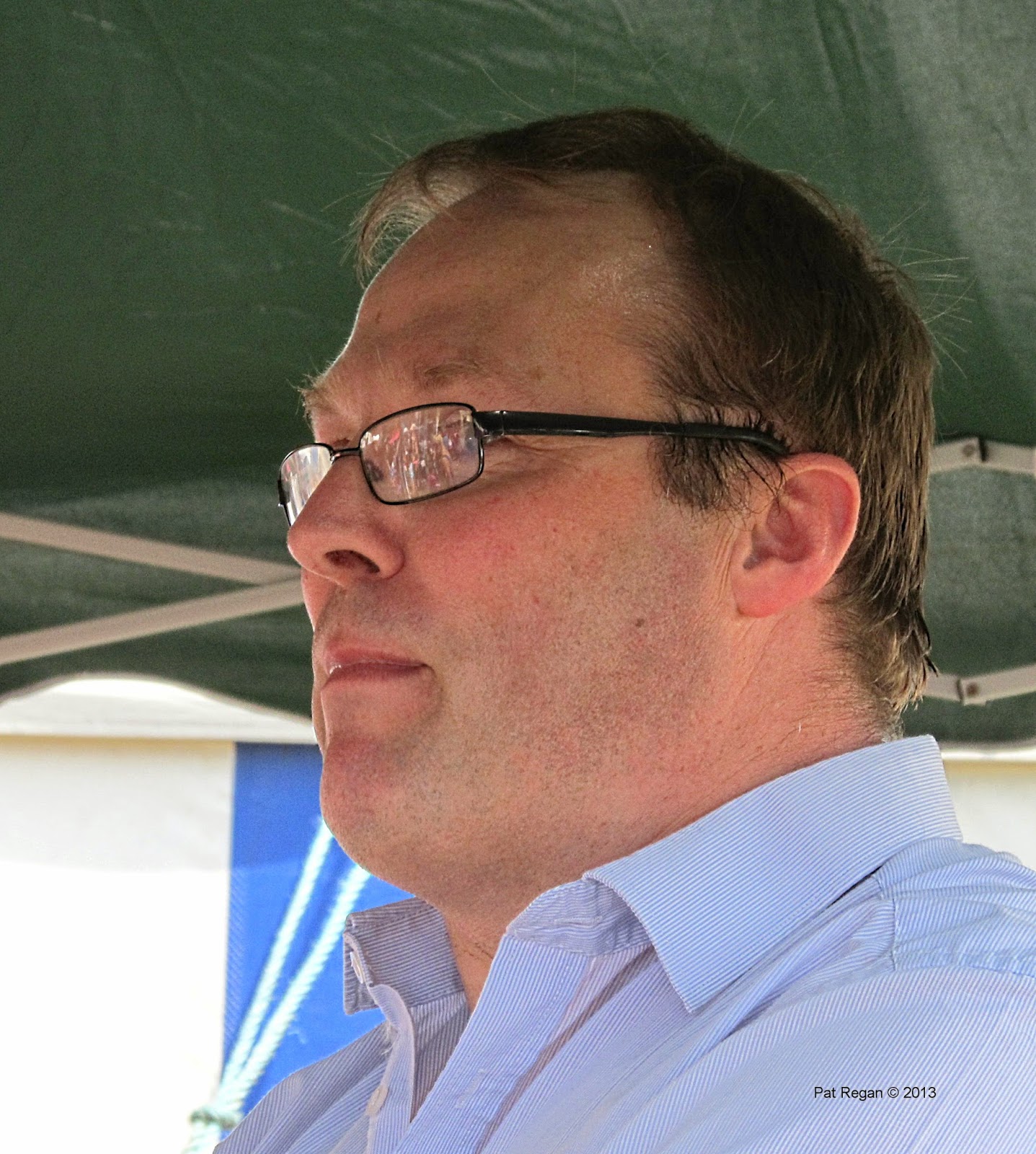 More on that matter at a later date yet I must stress that Cllr Jones cannot deny this as it is provable FACT although he does like to threaten ordinary residents who upset his apple cart...


“As soon as the issue was brought to our attention and after consulting with the council, the Conservatives took immediate action to remove Cllr Papworth from all committees. Cllr Papworth has now apologised for his actions to both the party and the council.”

Sorry, but that typically pathetic Tory quip by Jones is simply NOT good enough.

Residents need councillors (who go into places of trust such as schools, etc) they can depend upon not individuals who they may be concerned about! And this is NOT about anyone taking any puritanical stance but a matter that concerns what elected officials in paid positions do with time they are allotted to serve us.

The weak reaction from Terry Jones (a fellow Tory) is pitiable and simply more evidence of what is 'wrong' in our lily-livered society! I have said it many times and will say it again – we are NOT being properly represented!

INDICATIONS ARE THAT SEFTON TORY LEADERS (PAST AND PRESENT) ARE A WASTE OF SPACE ...

Never mind folks – it’ll soon be the Election and just watch them rush to your door for your precious votes!


The discovery was made when Merseyside Conservative councillor Peter Papworth handed the computer in for repairs.
A technician looked at the internet history and noticed a number of "inappropriate" websites had been visited.
Mr Papworth was found to have breached Sefton Council's code of conduct, and was removed from several committees.
The Blundellsands ward representative has also had all council-owned IT facilities withdrawn until May 2015.

THIS ONE QUIT - AND ALSO AN EX-MAYOR AND A COUNCILLOR!