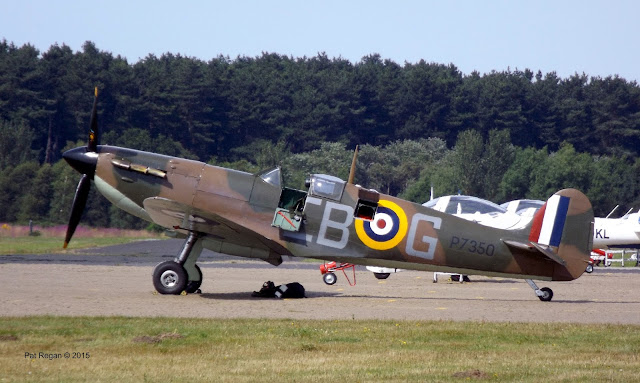 
Spitfire P7350 is the oldest airworthy Spitfire in the world and the only Spitfire still flying to have actually fought in the Battle of Britain.


Believed to be the 14th of 11,989 Spitfires built at the Castle Bromwich ‘shadow’ factory in Birmingham ‘P7’ entered service in August 1940.

After serving initially with 266 Squadron at Wittering and Hornchurch at the height of the Battle of Britain, it was one of 13 Mk IIa Spitfires that were then transferred to 603 (City of Edinburgh) AuxAF Squadron at Hornchurch on 17 October 1940, to replace the Squadron’s older Mk 1s. 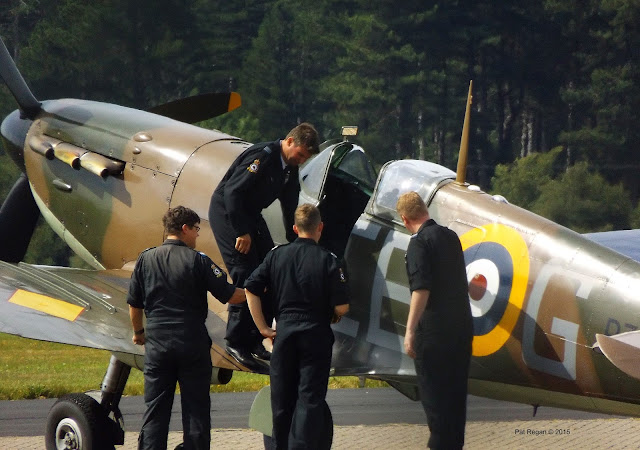 The aircraft was hit by cannon fire in the left wing and the pilot, Ludwik Martel (a Pole) was wounded by shrapnel in the left side of his body and legs. He fought the aircraft back down through cloud, in pain and fighting to stay conscious, and forced landed, wheels up, in a field near Hastings. Ludwik did not fly again until 6 December 1940. It was 1941 before ‘P7’ was operational again after repair at the No1 Civilian Repair Unit at Cowley, Oxford (run by Morris Motors). 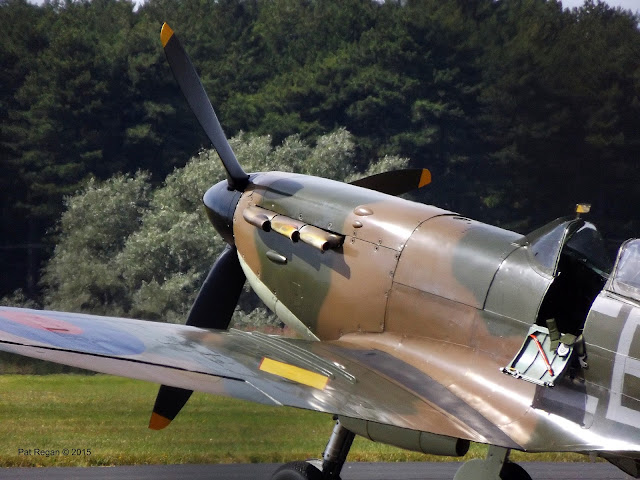 The aircraft was flown by the top-scoring Battle of Britain fighter ace Eric Lock on 5 September 1940, when he destroyed 3 enemy aircraft in a single sortie. 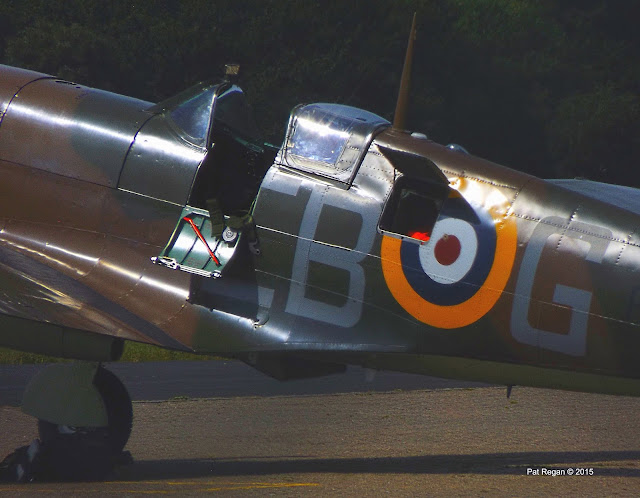 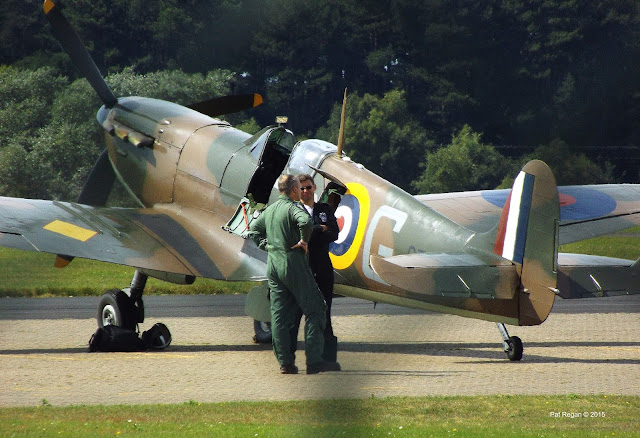 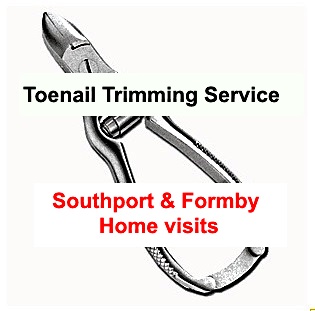